EPICENTER AND TOTAL NUCLEUS OF ALL THAT IS PARANORMAL... 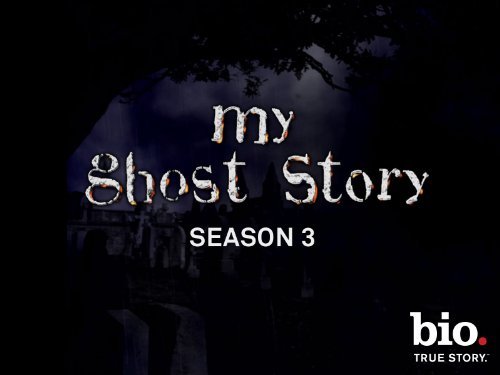 A paranormal investigator captures a full body apparition; a woman takes over a property without knowing it’s filled with child spirits and a silent monk; the ghosts of miners killed in an explosion over a century ago inhabit a Virginia cemetery; the owner of a Texas restaurant believes it’s haunted …

“My Ghost Story” features true and astonishing stories of the paranormal, told by the people who lived through them – and actually caught them on tape. From moving furniture to dark apparitions to violent poltergeists, these harrowing eye-witness accounts of the unexplainable are transformed into more than tales with terrifying visual evidence. Everybody has a ghost story, but these people have theirs on film.

« Legend Tripping with AdventureMyths
What’s in the Window? »